Scrum Masters, America has need of you! 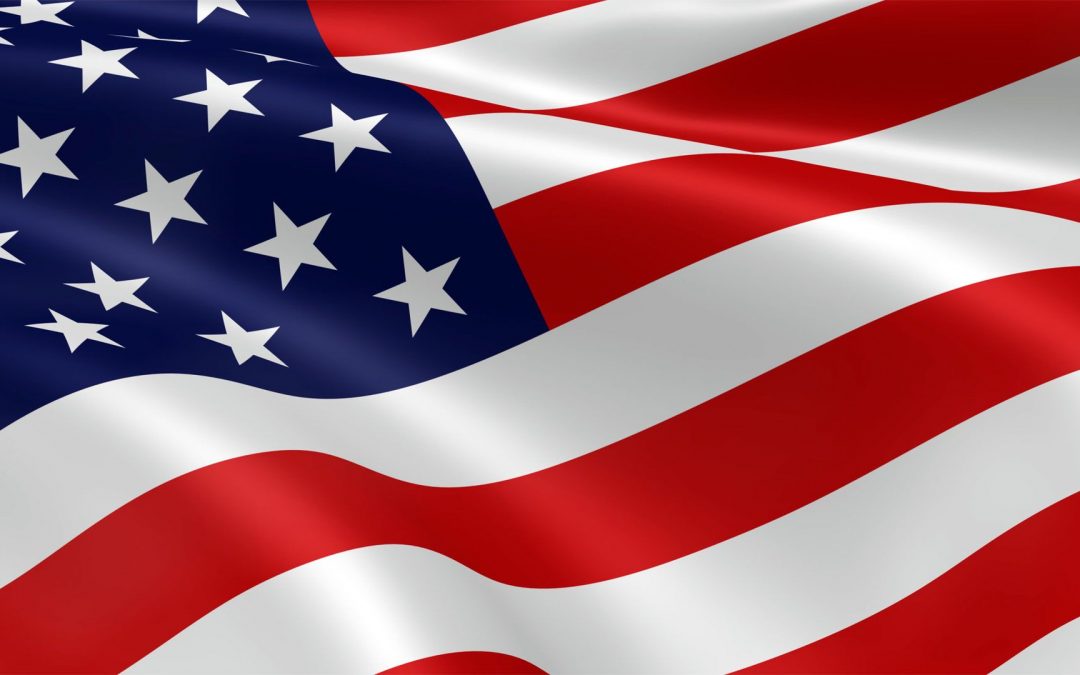 Scrum Masters – the world, particularly the United States of America has need of you! America needs you to do your thing, help teams of people to solve complex problems by working together to identify the problem, prioritize it, create a solution, and implement it.

Imagine a group of people with different ideas, personalities, egos, needs, and desires trying to work together to solve complex problems. Problems so complex that the initial challenge is simply defining what the problem is. Once the problem is identified, it then needs to be prioritized among several others. Then a solution needs to be created that works within the resource constraints, and then implemented. Sound familiar? It sounds like exactly what our government, and many others, are attempting to do every day.

So how would Scrum Masters help politicians? The same way they help the teams they serve. They lead by example in practicing the 5 Scrum Team values, respect, courage, openness, trust, and commitment. How would those 5 values help our government to be more effective, productive, and peaceful? Glad you asked! Let’s start with respect since it is such a foundational piece. The bare minimum definition of respect (as in there are varying levels of respect) is, “due regard for the feelings, wishes, rights, or traditions of others.” So, a Scrum Master helps every team member to respect everyone else. Particularly those who think differently than they do or who they don’t agree with. In business, and often in life, people have a perspective that shapes their thoughts and priorities. Teams are often made up of people who represent many different perspectives and for good reason, the solution to a complex problem will be more robust if it includes the perspectives of many. The ability to share these different perspectives and for them to be factored into identifying what a problem is, how to solve it, and what the priority of the problem is compared to all the other problems is critical to getting the fulness of each of them. The best way to do this is through mutual respect of all team members to take into consideration perspectives that aren’t theirs and even that they don’t agree with and factor them into this work. Ultimately the goal is for the team to create together what none of them could do on their own. So, respect is an essential starting place to be heard, to listen, and to be courageous enough to share.

Courage is essential because without it the individuals of the team won’t have the, “mental or moral strength to venture, persevere, and withstand danger, fear, or difficulty.” It takes courage to share a view that no one else agrees with, or a perspective that is unique only to a group of people you represent, especially when the group isn’t very large. But imagine if no one spoke up representing the boats that bring in necessary supplies to ports and all the bridges were built without factoring in how much room the ships needed to get under them? There may not be as many boats as cars driving on those same bridges but both groups need to be factored into creating a solution. Practically speaking, courage often comes down to being able to share an idea that isn’t the same as everyone else. Factoring in that in most teams one or a few of the team members tend to dominate the conversation, direction, and agenda of the team, so the ‘everyone’ is really often a few. Scrum Masters help those who dominate, regardless of intention, to be aware of it and not only make room for but invite others into the conversation, as well as helping those who have difficulty speaking up and sharing their perspective and creative ideas to be courageous enough to do it. One of the other foundational values that helps with this is openness.

Through years of discussing and practicing this value I have watched teams go from the initial understanding of openness to be, “free from reserve or pretense” which gets them started in sharing more of the fulness of their idea or perspective. To the deeper definition of openness, “willing to hear and consider or to accept and deal with” which is where the magic happens! When each member of the team is sincerely able to genuinely hear, consider, accept/ deal with other’s ideas and perspectives, and then work together as a team to create a holistic solution you really start to harness the power of a team! Particularly, when the openness is listening to understand not to respond. When each team member is coming from a place of respect, and courage, and openness in that they are genuinely open to ideas that are different than their own, particularly the ones that their initial response is, no that won’t work. But instead, they press in, open their minds and consider how it could possibly work, and then another speaks up and adds to the impossible idea to make a little more possible, and then another adds to it, and so on…  that is when the magic happens! When the impossible idea becomes possible and the team finds a solution that none of them could have come up with on their own. That is when they are really working as a team and harnessing the full value in doing so. A Scrum Master helps those less inclined to be open, to be more open to new ideas, as well as those less willing to sharing their ideas to be more open to sharing them. In order to really be open to new ideas you need to trust your teammates.

Trust is when we “believe in the reliability, truth, ability, or strength of another”. From my experience, I would add risk style to this definition as well. Meaning one of the biggest challenges to trust that I have seen is that some are more comfortable taking risks than others, or rather more comfortable at an earlier phase of understanding than others. I have seen this one thing become a major challenge for team dynamics, and creative problem solving. It seems like there is usually at least one person who wants more research and analysis done than everyone else before they will agree to try something. There also seems to usually be at least one person who is game to try things before everyone else is comfortable trying them and both of those ends of the spectrum are difficult for others to trust sometimes. Another challenge to trust is often in someone’s ability or experience level compared to others. If there is a generation gap or two within the team this can be a challenge where a more senior person wants to do the tried-and-true solution and the junior person wants to try the latest and greatest option. I have also found that there is often a compromise that can be reached, and some new tool, resource, or method can be added to implement the tried-and-true. That way everyone benefits from the experiences, tools, and resources that everyone else brings to the team. Scrum Masters work to help the team build, foster, and express their trust for one another. Often as a team grows in trust, they also grow in their ability to solve problems creatively. The last value that seals the deal is commitment, or grit as I think of it.

Commitment is, “the state or quality of being dedicated to a cause, activity, etc.” it is the personal choice that each team member needs to make to stick it out through good and bad. To see the project through to completion even when problems come up and things are hard. It takes grit, “courage and resolve; strength of character” to have commitment. Solving complex problems isn’t for the faint of heart or anyone that doesn’t have an intimate relationship with perseverance. Each team member needs to have come to their own person decision to commit to finding/ creating a solution and to working as a team to do so. Perhaps the best part of commitment is that when the team knows that each member is committed, it helps them to trust each other more. And in order to stay committed to solving complex problems it takes courage to have the grit it takes to stay in it. Conversely, it is very difficult for a team to work together to solve complex problems when there isn’t a clear commitment made by each team member. And in that instance a Scrum Master works to help everyone to focus on the end game, the problem being gone, the organization as a whole, or whatever makes sense to help everyone get committed to the project.

Couldn’t we all really benefit from these? Every family, every relationship, every job, every team? Imagine how much more productive, peaceful, and content we would all be if we actually lived out respect for others, courage, trust, openness, and commitment? Imagine how many problems we could actually solve, or at least dramatically improve? The best part is that you don’t need to be a Scrum Master to do any of this! We are all capable of growing in each of these values and allowing those around us to benefit from that growth.

I think politicians and our political atmosphere would be completely different if politicians had Scrum Masters coaching them on how to embody these values. I think they would be more productive, effective, kind, and infinitely more of value would be accomplished. I think the ripple effect would spread to every nation and the way that nations dealt with, worked with, and responded to each other would be improved. I realize it isn’t easy, if it was it would already be done. But until we as a people, see a need for it, it won’t happen.

I’d love to hear your thoughts, Scrum Master or not.